Three years ago, if you tell an Egyptian to buy a product or a service online, they will laugh at you. They would mock the idea; trusting a website with their private financial information or trusting that the product they receive is intact and working. Now, a lot of Egyptians and especially the younger generations are more tolerating to the idea. Mohamed Attya, the founder and CEO of Edfa3ly says: “The e-commerce market is growing between 25-45 percent annually,” In addition, he indicated “However, in Egypt there are many obstacles. For example, there is a low credit card penetration rate, with only two percent of Egyptians owning credit cards.” These statements were detailed to EgyptianStreets online newspaper 2 years ago. Currently, with a number of 40.7 million internet users, Egypt is the largest internet market in the Arab world, according to DailyNewsEgypt newspaper. The Egyptian e-commerce market is growing and attractive to local and foreign investors. Based on observations of the current Egyptian e-commerce market, Egyptians are more open to idea of online shopping; they have more trust in the various service providers. Already, three online shopping companies/websites have gained the trust of Egyptian online shoppers; Souq, Jumia and Nefsak. “Egypt has the most online buyers [15.2 million] of any country in the Arab world,” Payfort’s report cited. 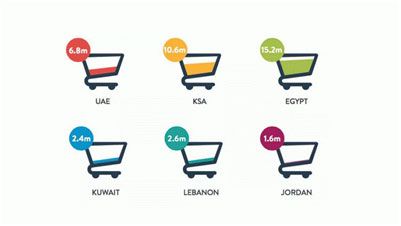 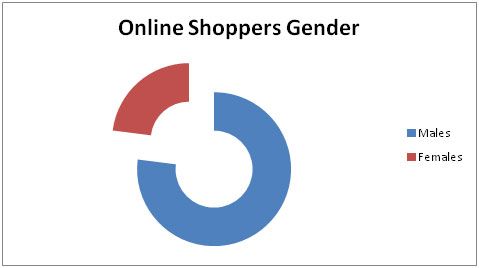 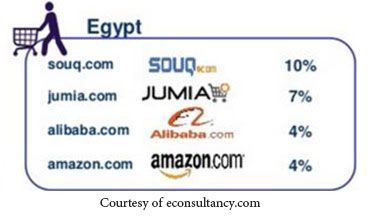 Now with an access to the internet, users could surf it either via personal computers/laptops or smartphones. The number of mobile phones in Egypt is around 92 million devices. This was the case two years ago. Now, with the blooming technology which offered at cheaper prices, Egyptians are relishing various smartphones.

All these factors make the Egyptian e-commerce market seem very appealing and promising to investors.